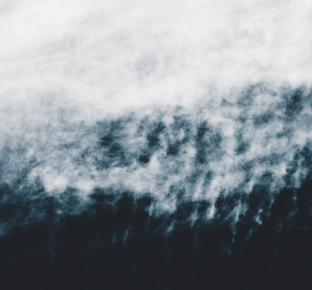 It’s considered as a new strategy to complement traditional climate policies, but without sufficiently strong institutions, there is a risk that some countries will unilaterally deploy climate engineering to the detriment of other nations. It will be essential that this option is discussed and negotiated within the few existing supra-national institutions and possibly jointly with mitigation measures. The governance challenges and risks raised by climate engineering, in a study just published on Global Environmental Change by Johannes Emmerling, senior researcher at RFF-CMCC European Institute on Economics and the Environment (EIEE), and Massimo Tavoni, EIEE Director and Prof. at Politecnico di Milano.

Growing concerns about climate change impacts on humans and ecosystems motivates exploring new strategies to complement traditional climate policies like mitigation and adaptation. Among these, climate engineering refers to the deliberate and large-scale intervention in the Earth’s climatic system with the aim of reducing global warming. One prominent climate engineering option, Solar Radiation Management (SRM), which counteracts the temperature increase by managing incoming solar radiation through means such as sulphur injection in the stratosphere, has become increasingly debated in recent years.
Climate engineering seems to provide a viable strategy if climate change is very harmful in the future, but many study underlined that its uncertainties (about its effectiveness, spatial distributions, and side-effects) are such that it cannot substitute mitigation strategies. Moreover, climate engineering raises specific governance issues: the mere existence of climate engineering might justify lowered effort to curb greenhouse gas emissions. In the recent IPCC Special Report on Global Warming of 1.5 °C (SR15), geoengineering options have been excluded from the analysis due to risks and governance issues, including the possibility that some countries deploy climate engineering at the expenses of others. 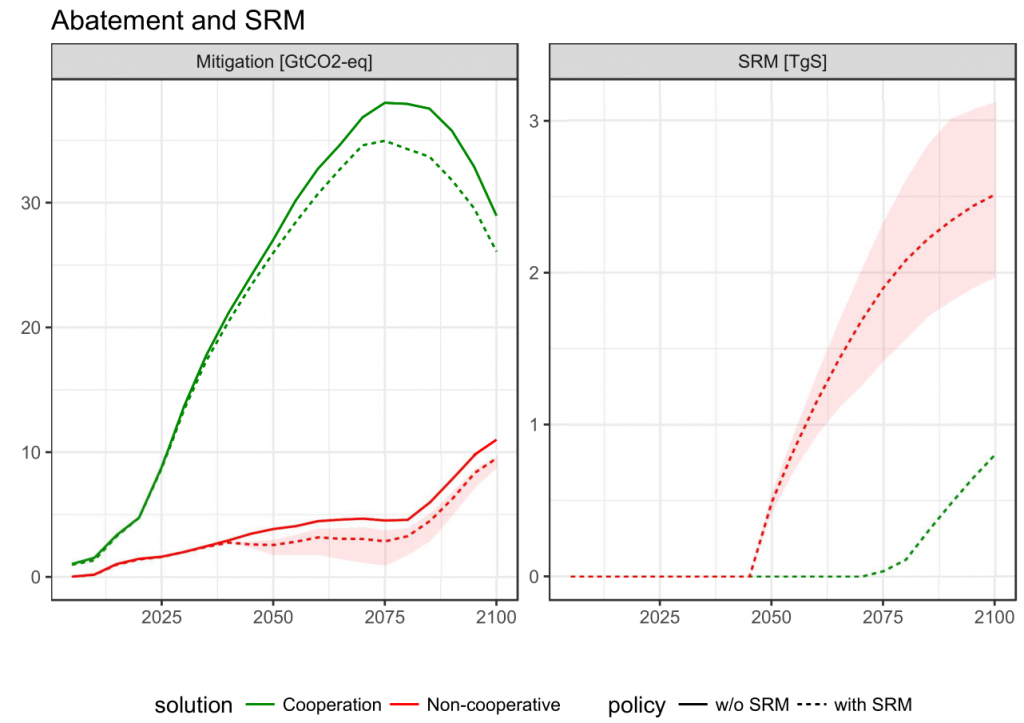 In the article just published on Global Environmental Change, Johannes Emmerling (RFF-CMCC European Institute on Economics and the Environment – EIEE) and Massimo Tavoni (Politecnico di Milano and EIEE) assess possible climate engineering futures for different governance schemes. The authors show that the lack of international cooperation could lead to the risks of excess climate engineering. In this case, the side effects of climate engineering outweigh the benefits of reduced climate impacts, leading to negative global welfare impacts.
“Without sufficiently strong institutions, there is a risk that some countries will unilaterally deploy climate engineering to the detriment of other nations” says Johannes Emmerling. “Our results indicate that geoengineering would be deployed by few regions, notably Asia and Africa.” Yet, these poor countries still host the majority of the residual climate change impacts.

“Overall, these results suggest the importance of embedding climate engineering in the international climate policy debate” says Massimo Tavoni. “Otherwise, failure to collectively manage climate engineering could result in too much climate engineering, and to a total welfare loss as the benefits from a less hot planet would be more than offset by the damages inflicted by SRM deployment.”

Link to the original article in “Global Environmental Change”